The Society of Six 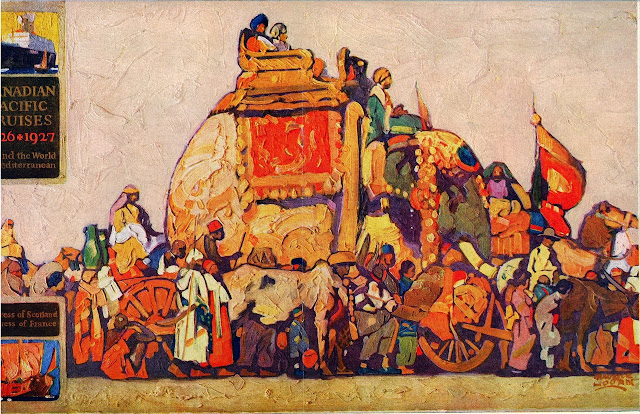 The Society of Six was a group of artists who painted outdoors, socialized, and exhibited together in and around Oakland, California in the 1910s and 1920s. They included Selden Gile, August Gay, Maurice Logan, Louis Siegriest, Bernard von Eichman, and William Clapp. They were somewhat isolated from the artistic mainstream of the San Francisco Bay Area at the time, and painted in more avant-garde styles than most of their peers, especially after being inspired by modern trends represented in the Panama Pacific International Exposition of 1915. 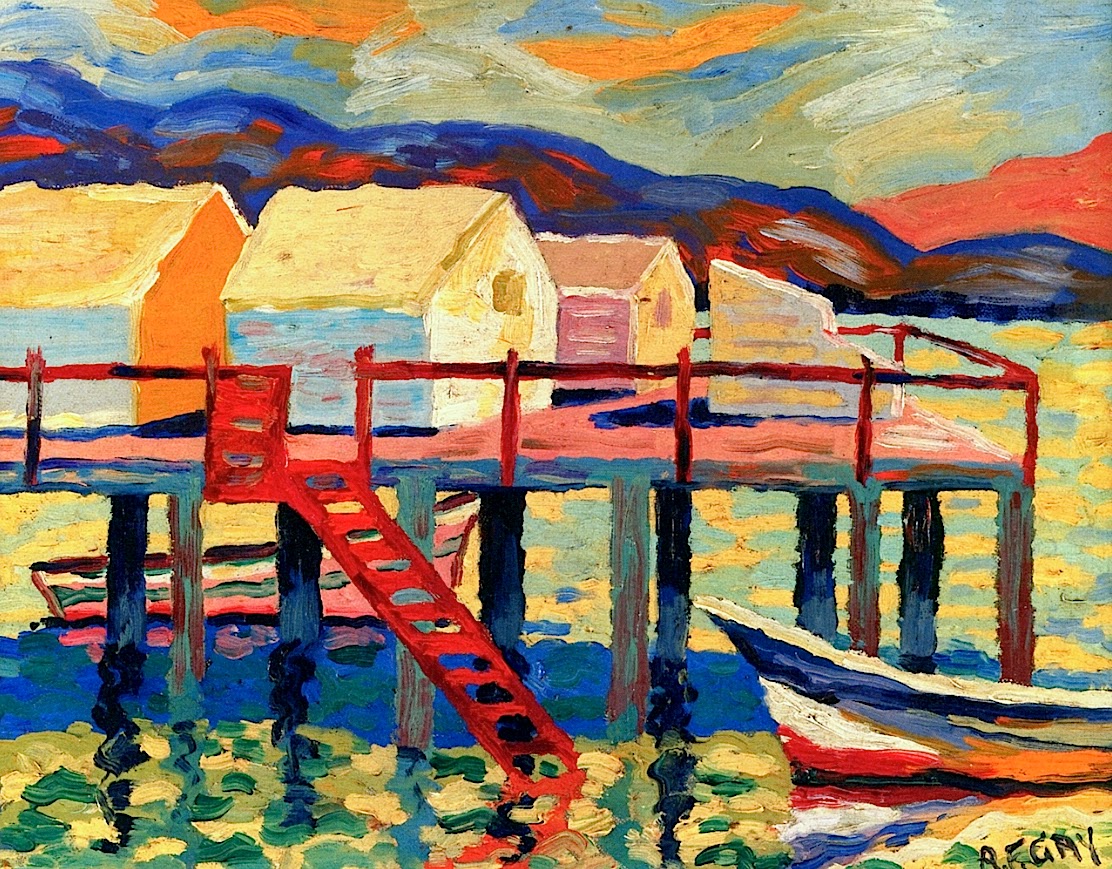 
William Clapp - In the Sun, Cuba