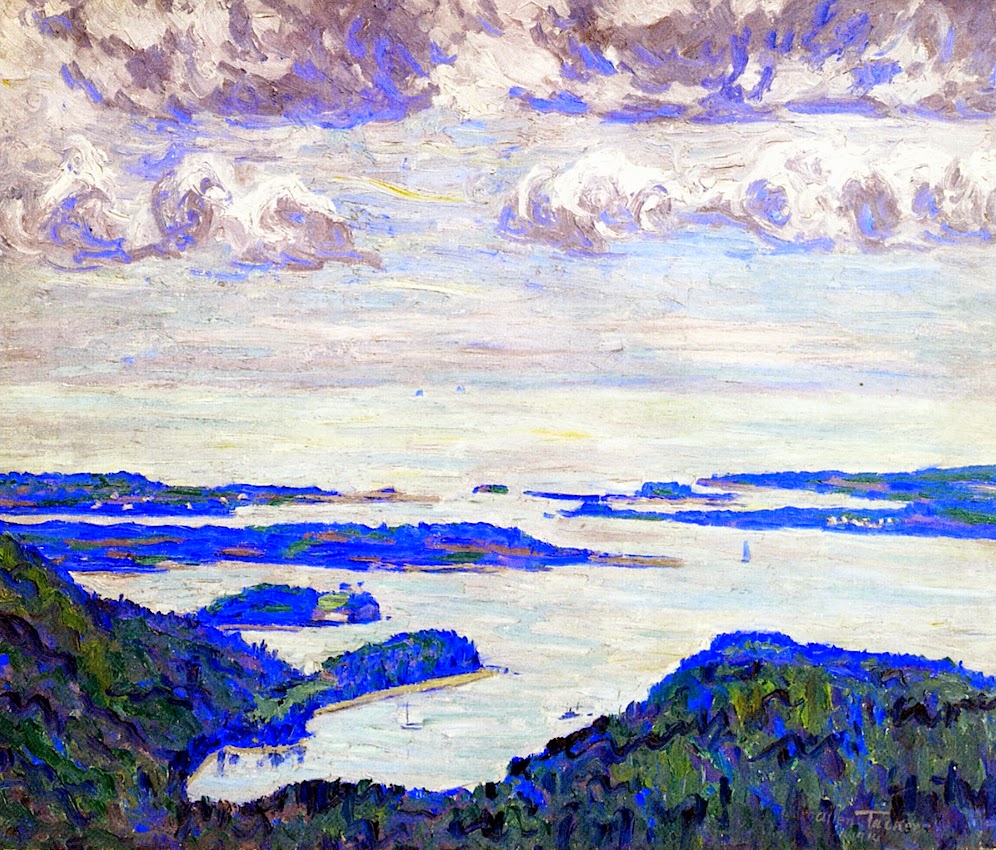 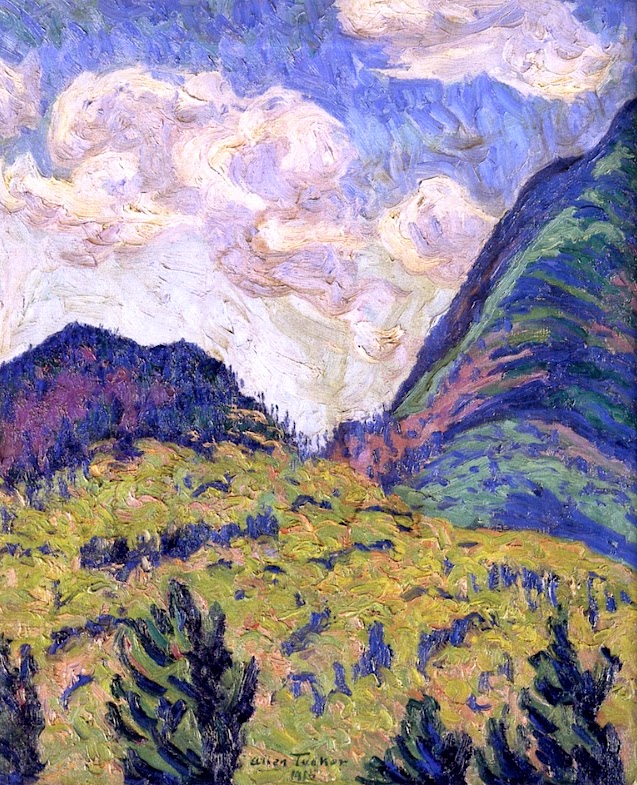 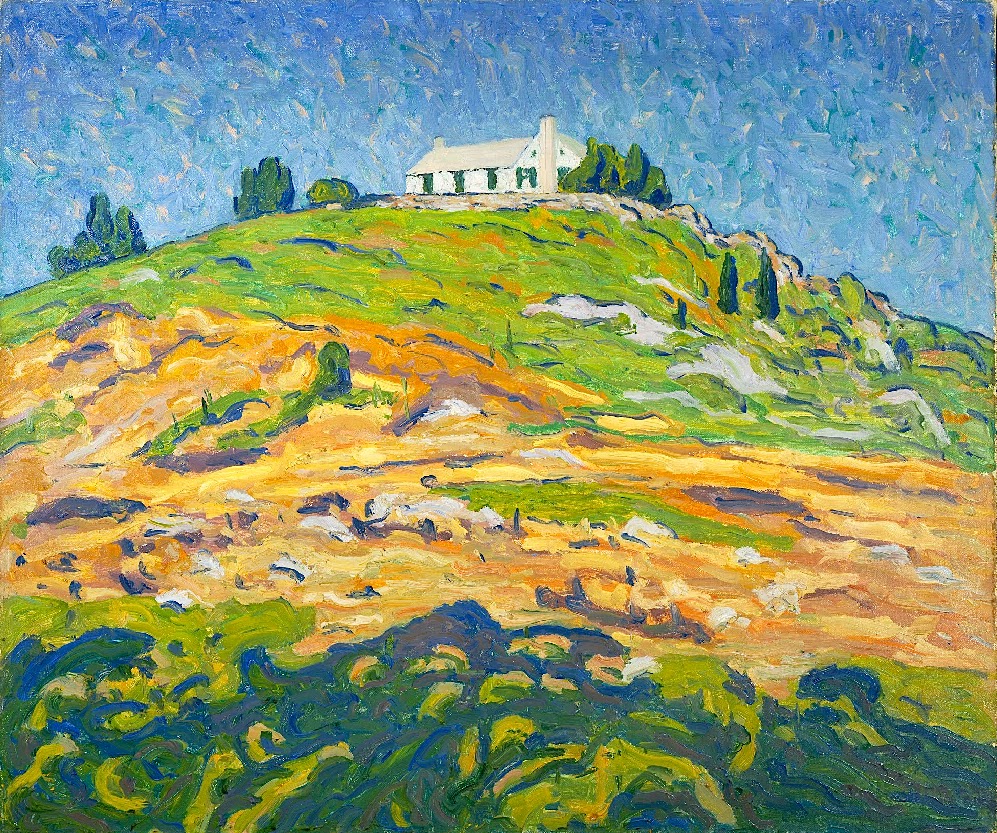 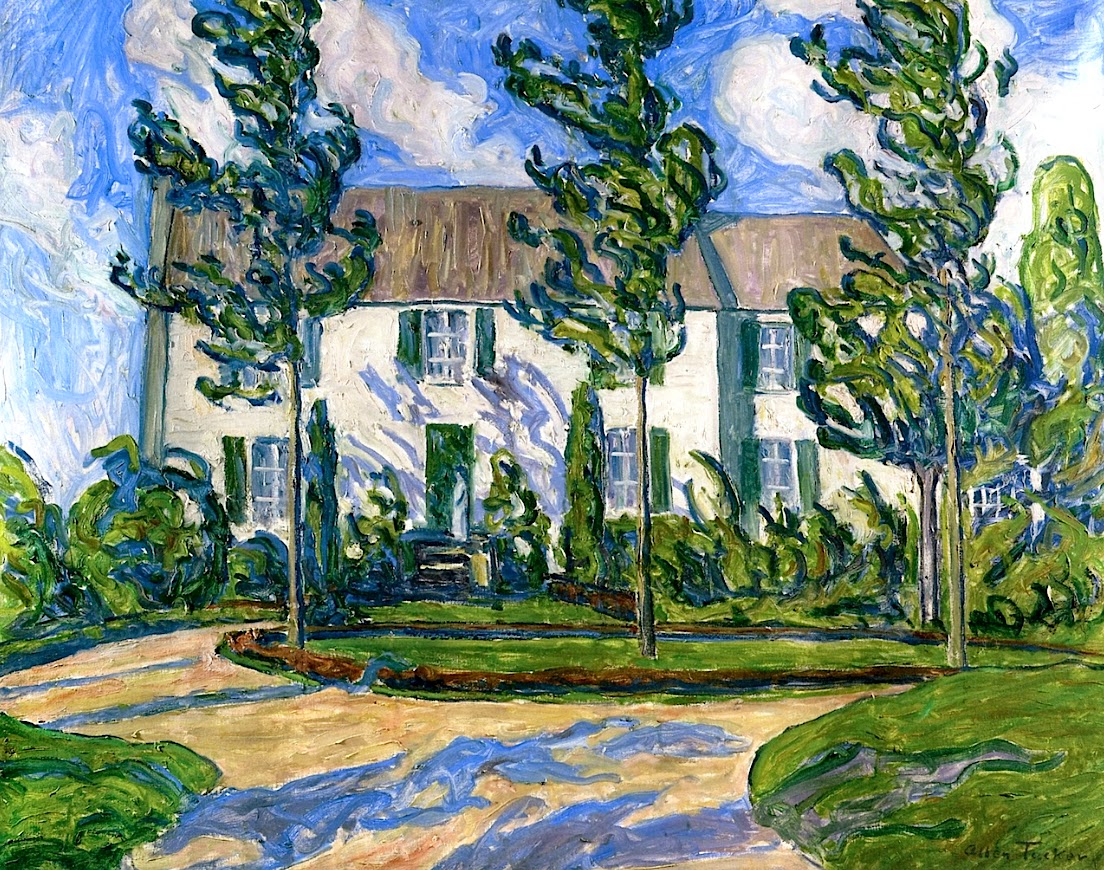 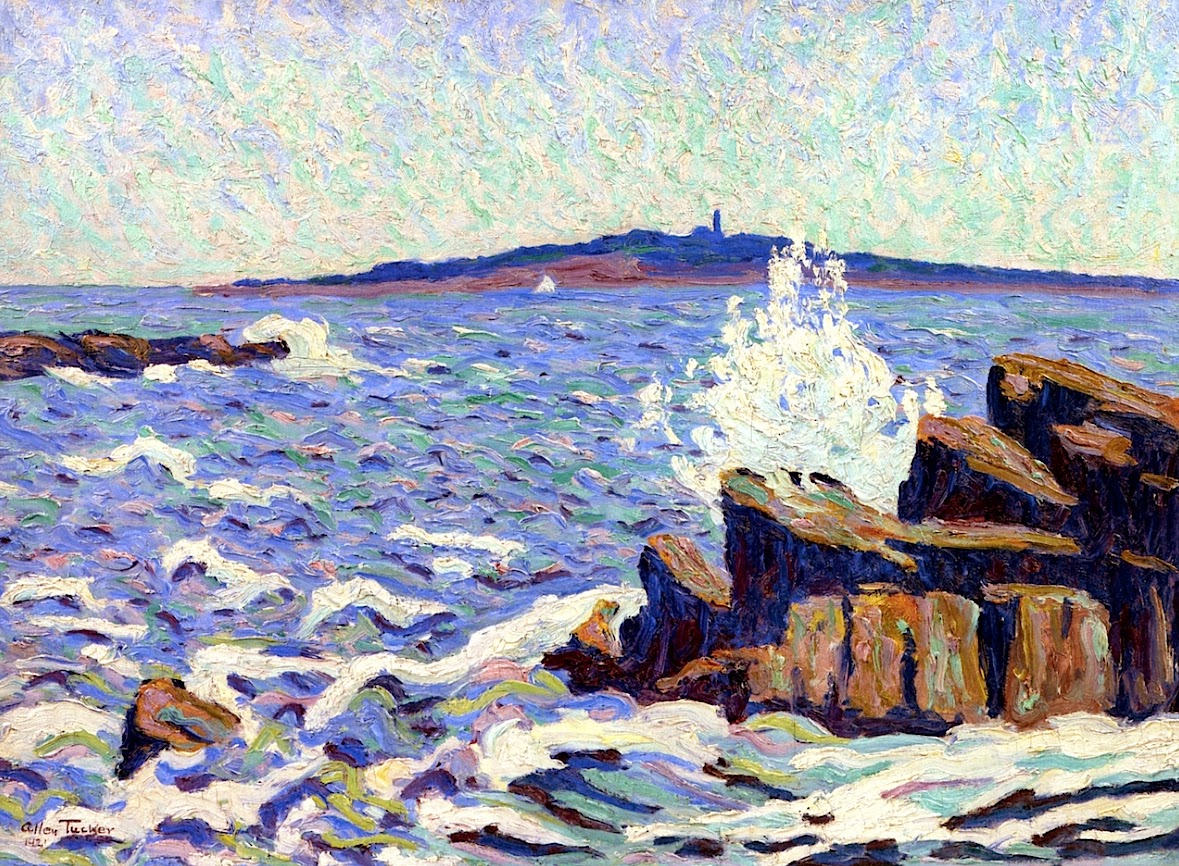 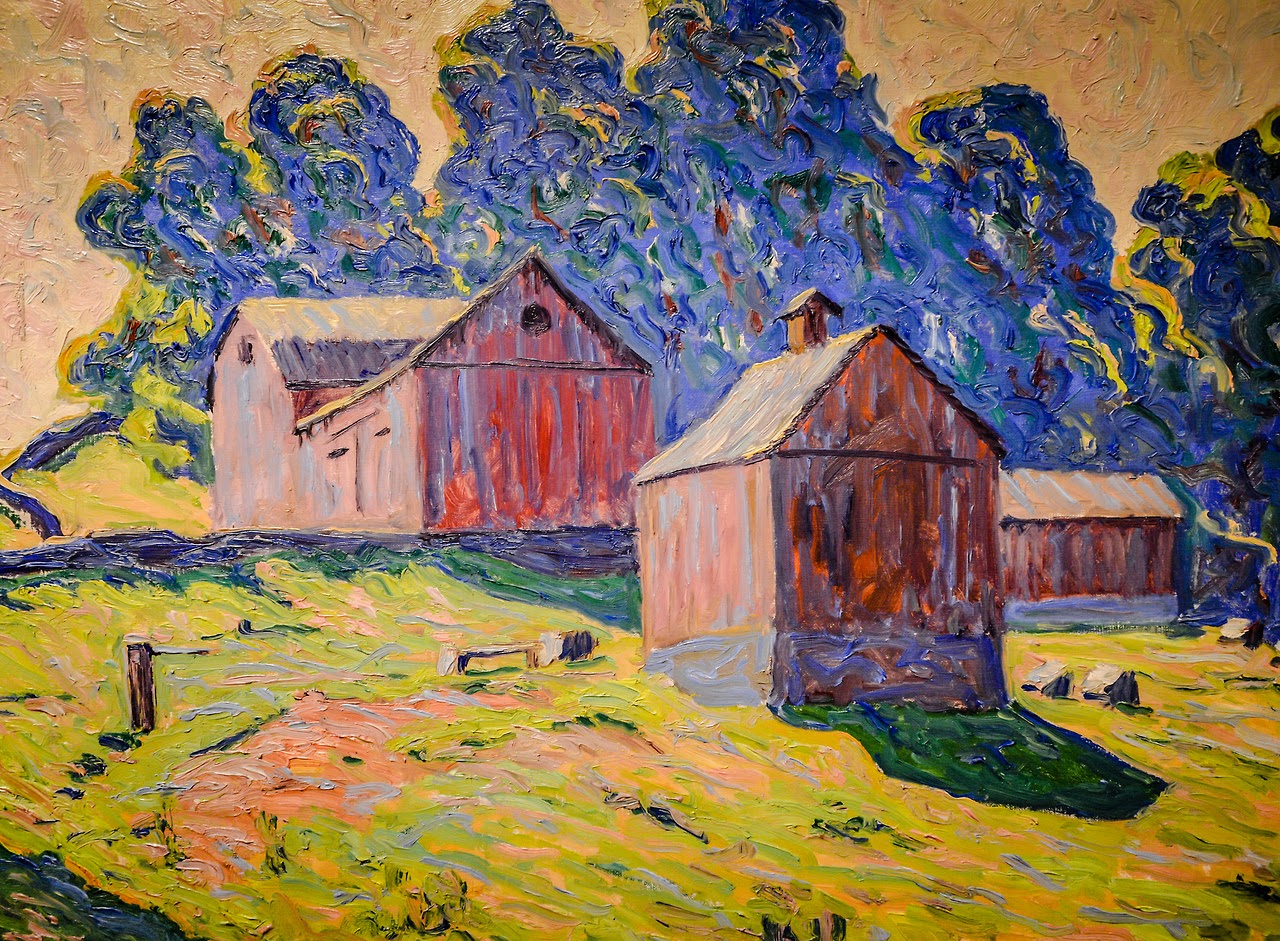 Allen Tucker (1866–1939) was an American artist.
He was born in Brooklyn, New York in 1866 and graduated from the School of Mines of Columbia University in 1887 with a degree in architecture and worked as a draftsman at McIlvaine and Tucker. In 1908, he exhibited with Robert Henri, George Luks, George Bellows and others, contemporary with The Eight.
Tucker was active in organizing the 1910 first exhibit of the Independents, and was responsible for the catalog of the Armory Show of 1913. One of his landscapes appeared on the postcard announcement.
From 1921 through 1926 he served as an instructor at the Art Students League of New York.
His work appears in many major American museums and collections.