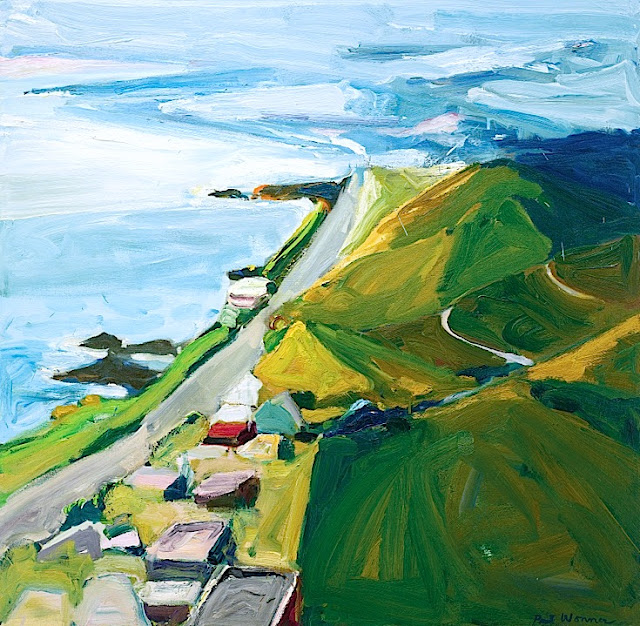 Paul John Wonner (1920 – 2008) was an American artist who was born in Tucson, Arizona. He received a B.A. in 1952, an M.A. in 1953, and an M.L.S. in 1955―all from the University of California, Berkeley. He rose to prominence in the 1950s as an abstract expressionist associated with the Bay Area Figurative Movement, along with his partner, Theophilus Brown (1919-2012), whom he met in 1952 while attending graduate school. In 1956, Wonner started painting a series of dreamlike male bathers and boys with bouquets. In 1962, he began teaching at the University of California, Los Angeles. By the end of the 1960s, he had abandoned his loose figurative style and focused exclusively on still lifes in a hyperrealist style. Wonner died April 23, 2008 in San Francisco, California.
Paul Wonner is best known for his still-life paintings done in an abstract expressionist style.