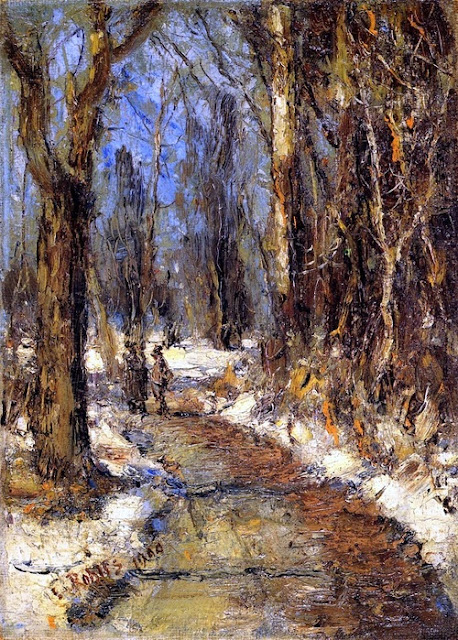 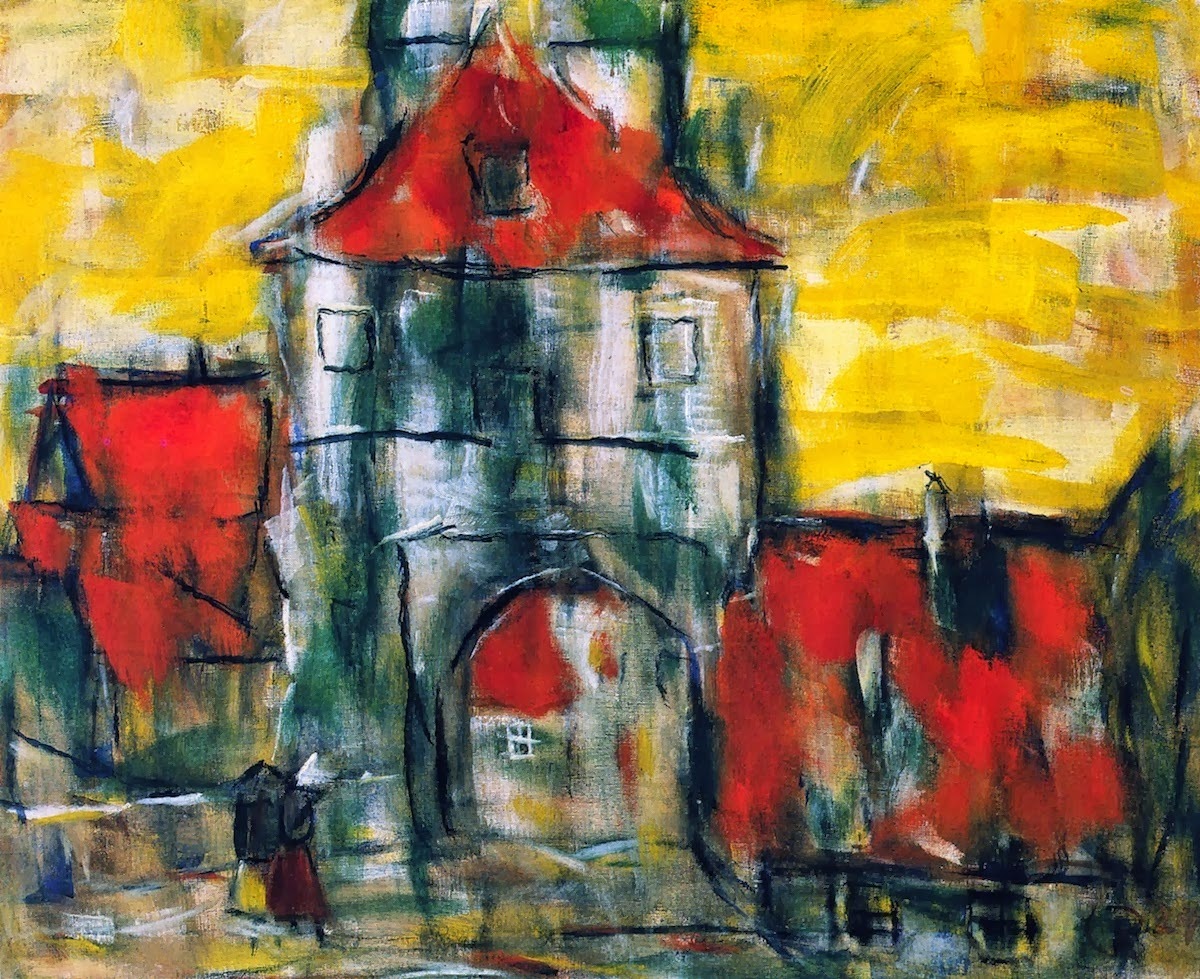 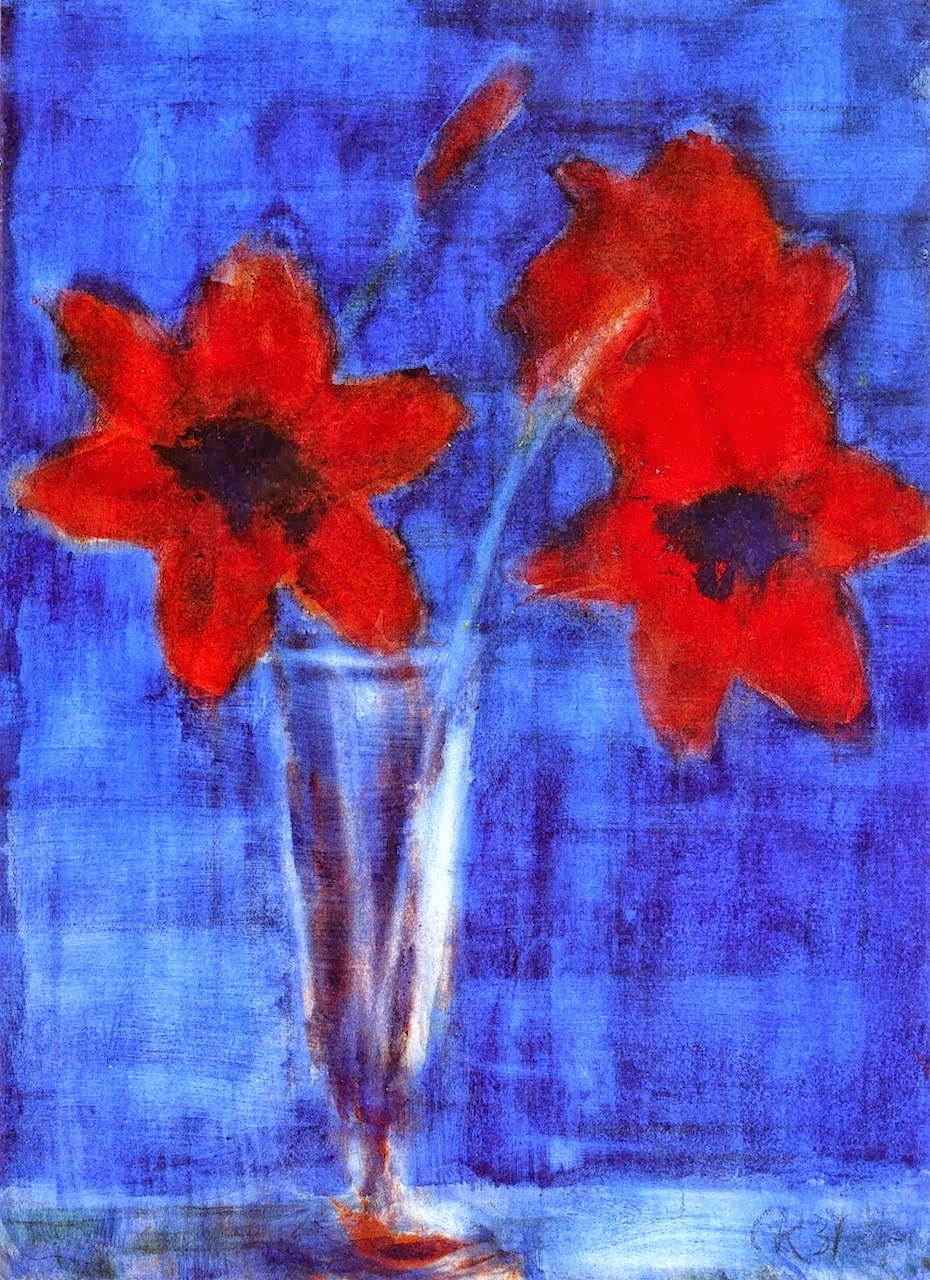 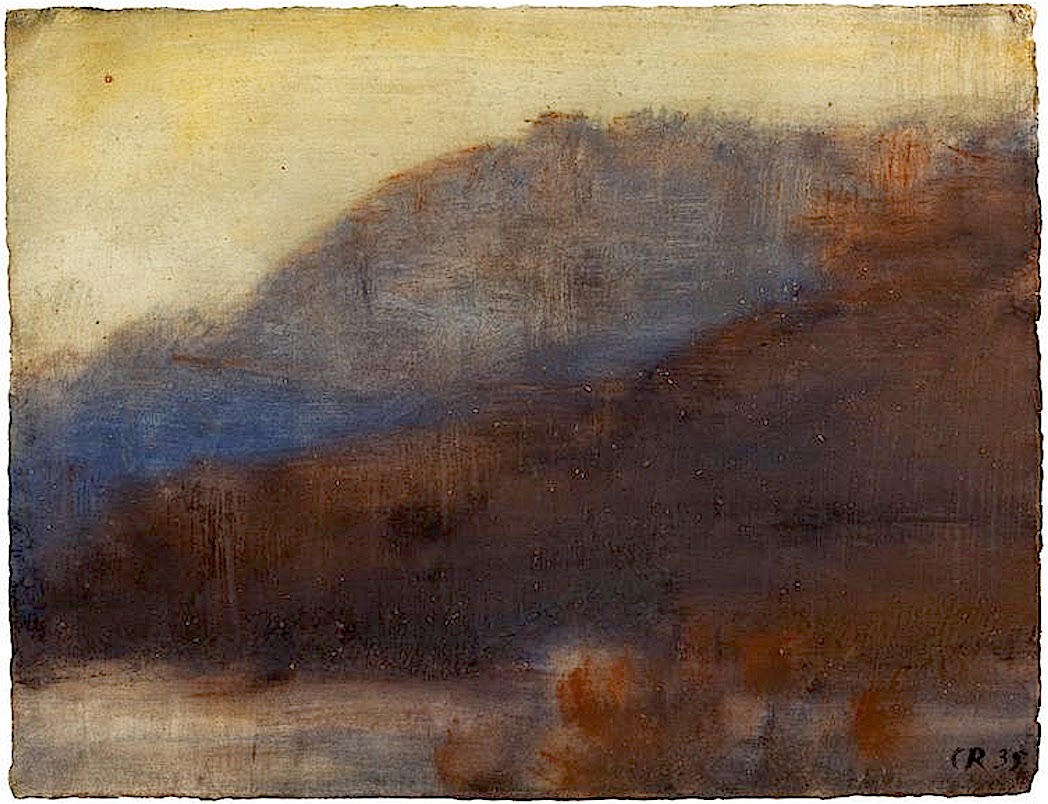 Christian Rohlfs (November 22, 1849 – January 8, 1938) was a German painter, one of the important representatives of German expressionism.
He was born in Gross Niendorf, Kreis Segeberg in Northern Germany. Rohlfs was over 50 years old when he started to paint in the new expressionist style. In 1937 his works were confiscated by the Nazis as degenerate art; he was forbidden to paint and excluded from the "Prussian Academy of Arts" in Berlin. He died in Hagen,Westfalia, Germany.
source: http://en.wikipedia.org/wiki/Christian_Rohlfs