Queen Maeve Walked Upon this strand 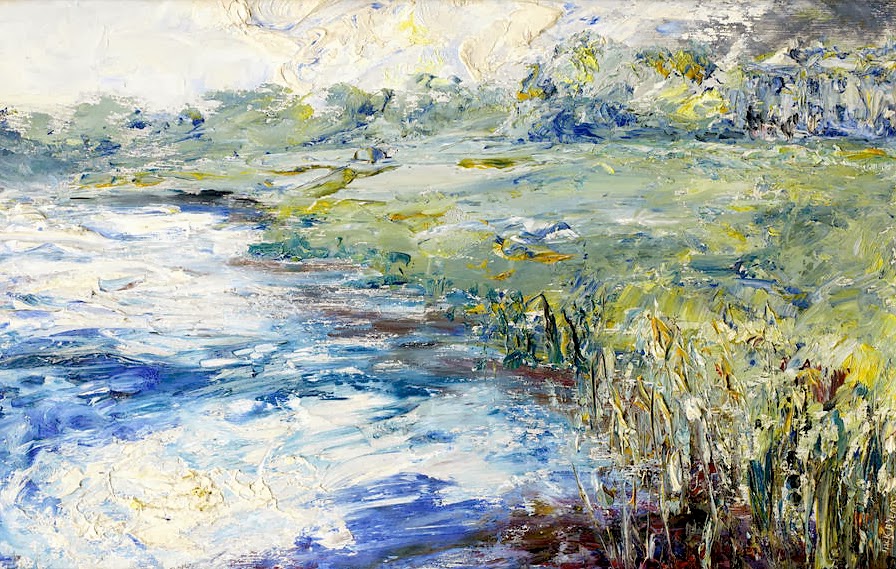 
The Knight Who Sings

Jack Butler Yeats, (born Dublin, Ireland) was one of the most important Irish painters of the 20th century. His scenes of daily life and Celtic mythology contributed to the surge of nationalism in the Irish arts after the Irish War of Independence (1919–21). Yeats was the son of John Butler Yeats, a well-known portrait painter, and the brother of the poet William Butler Yeats.
Pubblicato da Unknown a 6:42 PM