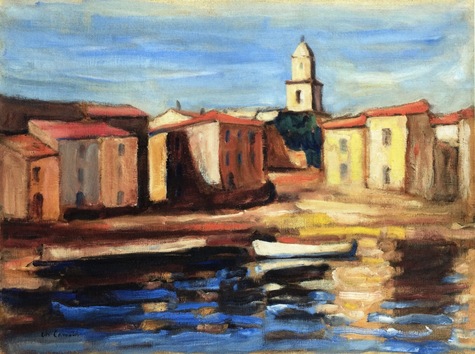 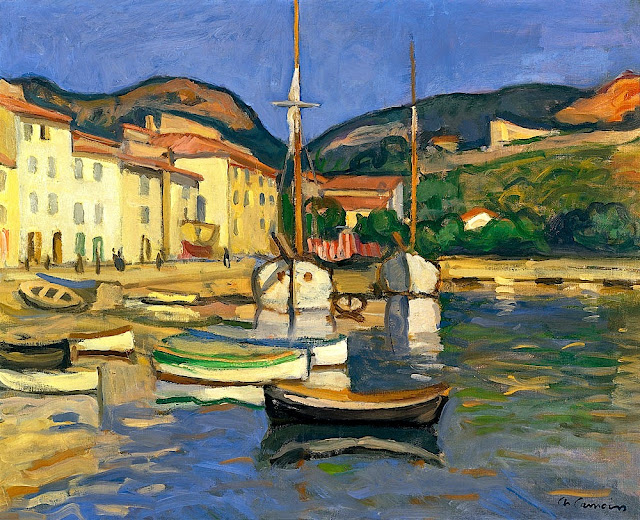 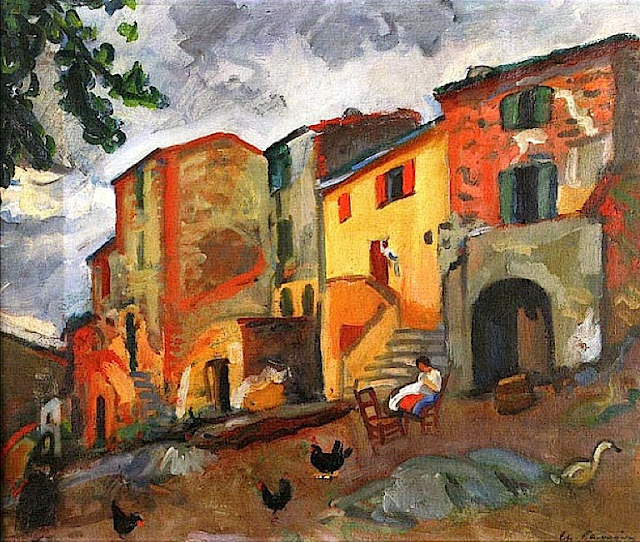 Chat before an open window


Small Farmhouse with Two Trees (also known as The Farmhouse in the Vineyards), circa 1950 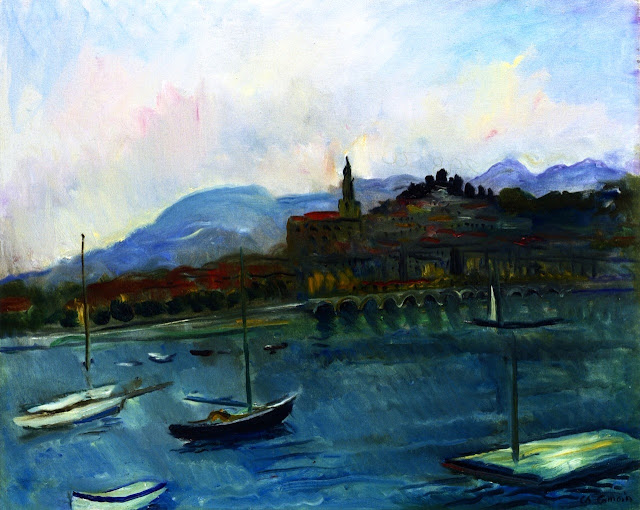 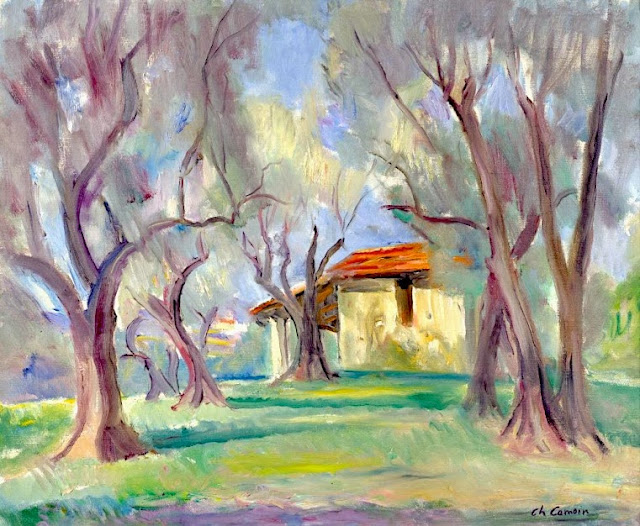 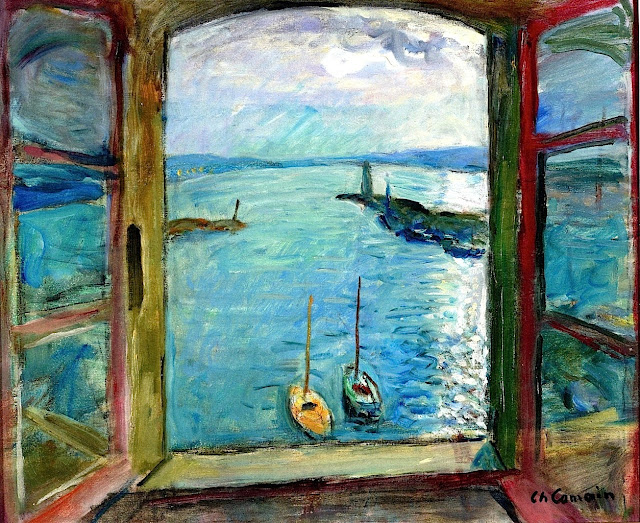